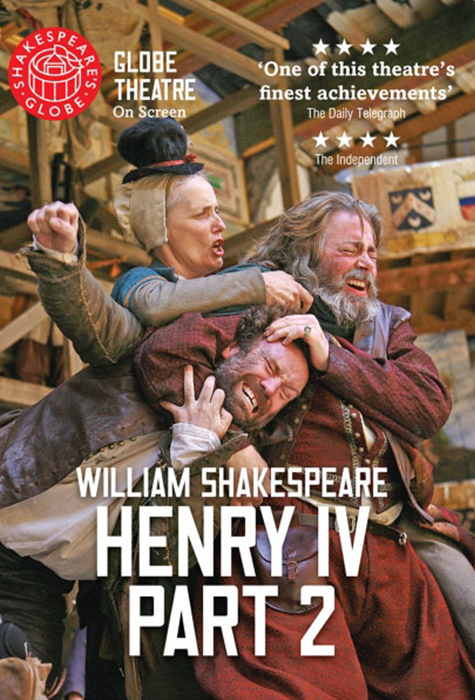 Hotspur is dead and Henry’s son Prince Hal has proved his military worth, but the King himself is increasingly sick and a remaining band of rebels is reluctant to surrender.As the Prince’s drinking buddy Falstaff is coaxed into mustering soldiers to help fight the rebels, the question builds as to whether his attachment to Hal will help him and his cronies earn promotion and comfort in the new court of the expected Henry V.