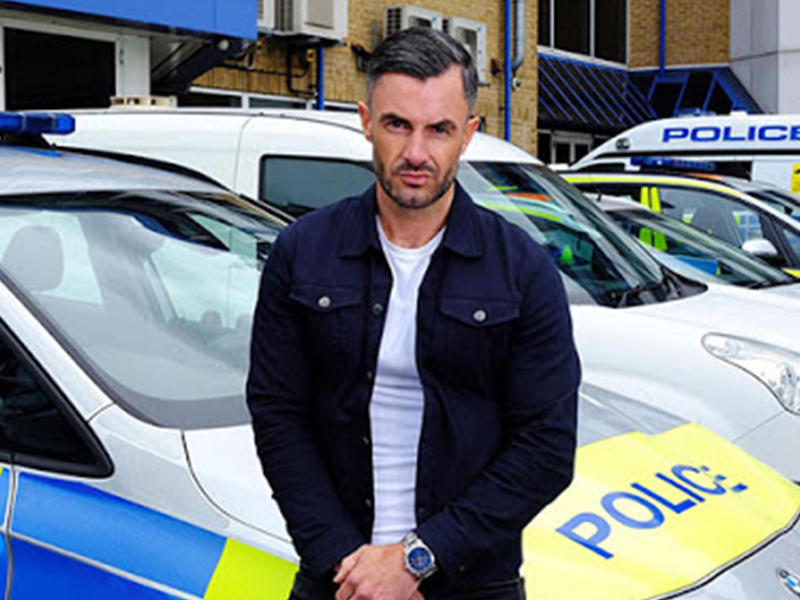 Officer Down: Police Under Attack - Dispatches (2019)

Former policeman Dan Clark-Neal investigates what is behind the rise in assaults on police officers serving on the frontline, featuring shocking footage captured on police bodycam, on CCTV and by the public. New research reveals an escalating problem across the country, with mounting numbers of assaults causing a devastating impact on the mental health of officers. Clark-Neal asks if government cuts to police numbers have put officers in more danger and eroded public trust in law enforcement and asks if respect for the police is at an all-time low, questioning what this means for the future of maintaining law and order.