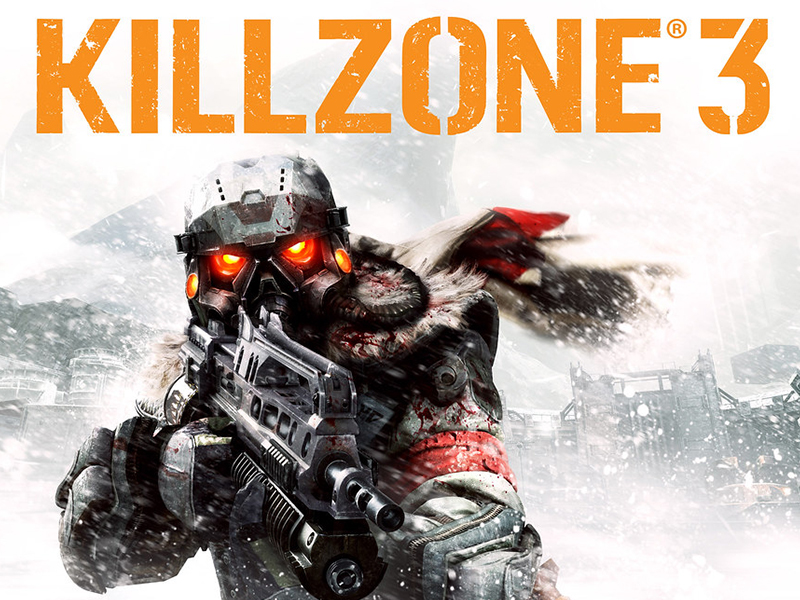 Killzone 3 is a 2011 first-person shooter video game for the PlayStation 3, developed by Guerrilla Games and published by Sony Computer Entertainment. It is the fourth installment in the Killzone series, the first game in the series to be presented in stereoscopic 3D, and the first to include motion controls using the PlayStation Move. It is a direct sequel to Killzone 2. It was released worldwide in February 2011.